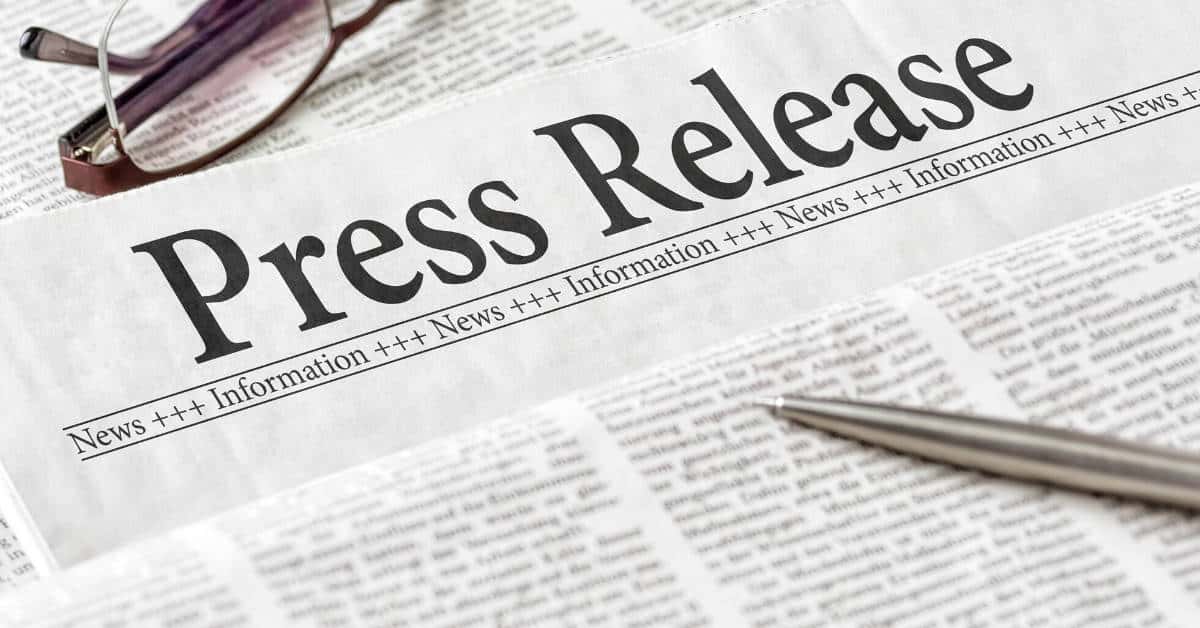 August 11, 2014 – Sacramento CA. A special interest group with substantial support from California Insurance Commissioner, Dave Jones, is sponsoring Proposition 45, an initiative on the November 2014 ballot that gives one politician, currently Dave Jones, a new power over healthcare. If passed, the elected insurance commissioner would have sole authority to set medical insurance rates, co-pays, deductibles and even medical treatment options under health insurance plans in California.

According to Cerrina Jensen, President of the Sacramento Association of Health Underwriters (SAHU), “The overwhelming problem with Proposition 45 is that it appears on the surface to be an appealing and important solution to a real problem. However, in reality it’s a deceptive initiative that causes me great concern – not only as an individual voter, but on behalf of all my clients and their families. The prospect of putting any one elected politician in a position to stand between a patient and their healthcare providers by dictating treatment options and how they’re covered is highly problematic.” Jensen went on to say that “This power grab by special interests puts us all at risk by subjecting us to an alarming intervener provision that would actually incentivize costly and wasteful litigation – exactly what we DON’T need.”

Californians Against Higher Health Care Costs, a coalition of doctors, hospitals, unions, and business groups that oppose Prop 45, says that more rate regulation is just not needed now that we have established an independent commission through Covered California to manage the rate review process. “The Affordable Care Act provides rigorous oversight to negotiate and regulate insurance rates. We are already seeing great results with the recent average 4.5% increase in rates announced by Covered California,” says Carolyn Lewis, Association of Health Underwriters spokesperson.

According to CMS (National Centers for Medicare and Medicaid Services), the Affordable Care Act has established an unprecedented level of scrutiny and transparency to health insurance rate increases. The ACA regulations ALREADY help safeguard consumers from unreasonably high rate increases by providing consumers with detailed information on proposed increases and allowing departments of insurance significant power over any rate that increases 10% or more. The new transparency in the health insurance market promotes competition, encourages insurers to do more to control health care costs and discourage insurers from charging rates which are unjustified.

Brad Davis, SAHU Past President says, “Rates are based on numerous factors and actuarial predictions. Having one elected official arbitrarily dictate rates based on what he believes the number should be could set us back decades. Real rate reduction comes from a determined focus on driving the cost of care down through encouraging healthy behaviors, and catching or treating preventable diseases before they become high cost claims. The Affordable Care Act already addresses rate regulation through a “mandated loss” formula as well as incentives toward prevention and healthful accountability.”

SAHU is the Sacramento chapter of the California and National Associations of Health Underwriters and provides health insurance professionals with advocacy, education and professional development. 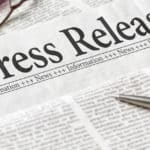 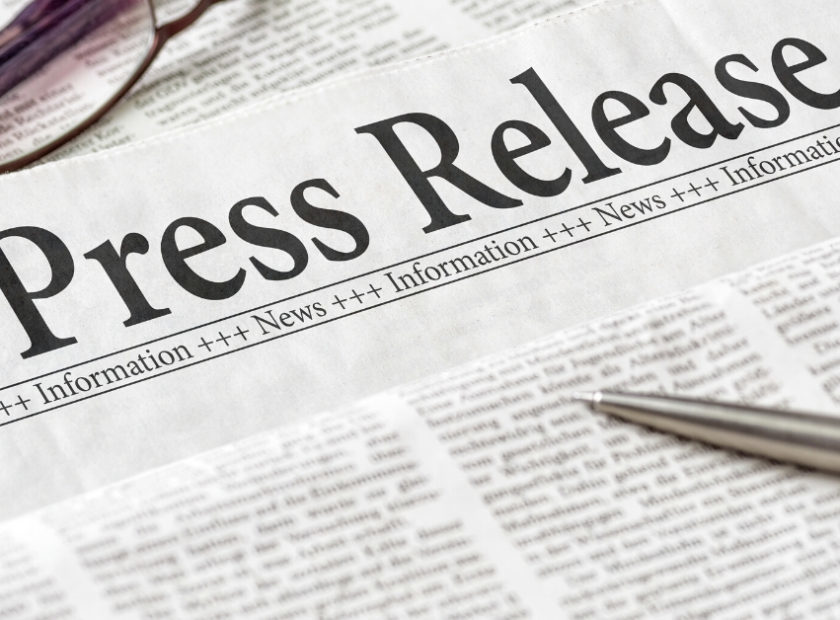 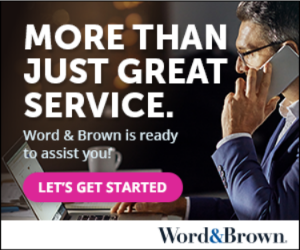 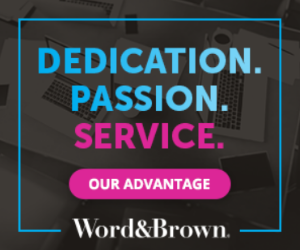 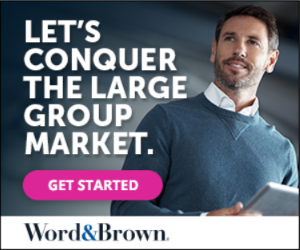 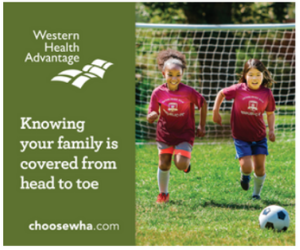