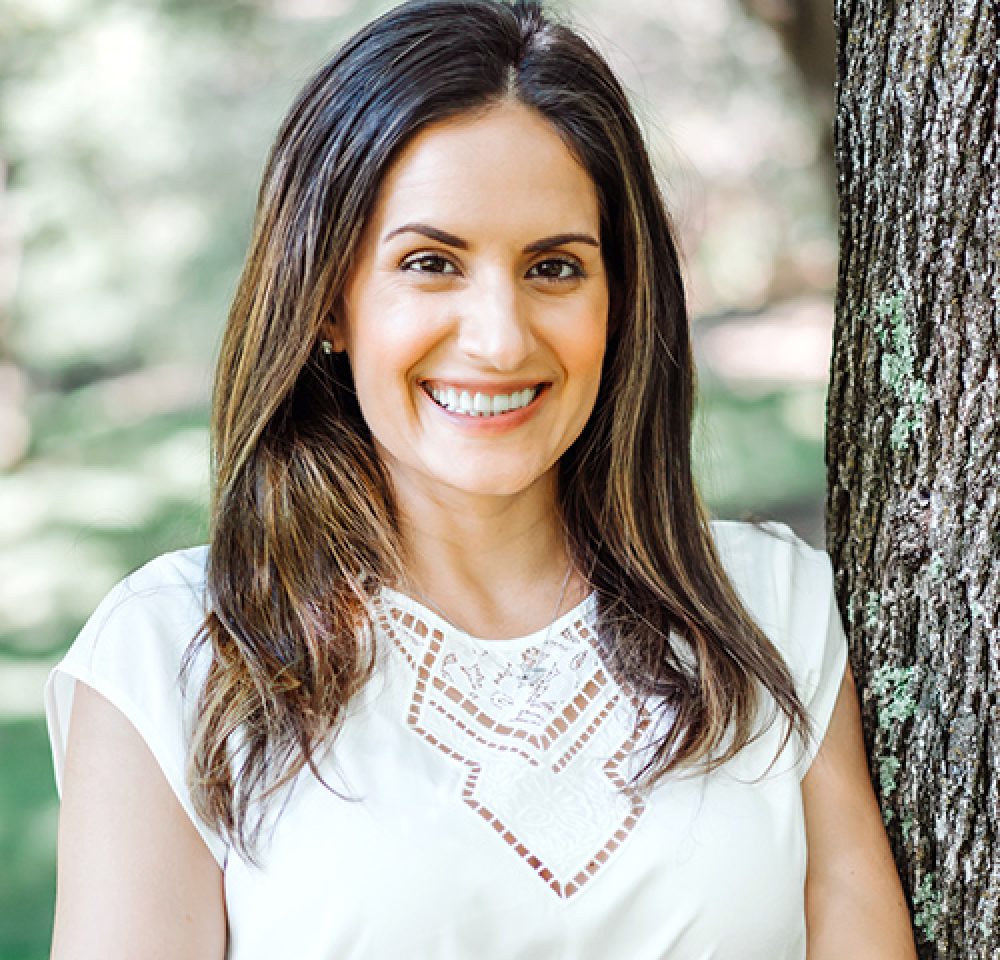 President/President-Elect
Rosamaria Marrujo is the President and CEO of Trusted American Insurance Agency, an FMO for brokers headquartered in Roseville, California.

Rosamaria Marrujo is the President and CEO of Trusted American Insurance Agency, an FMO for brokers headquartered in Roseville, California. Recognized as a Medicare Insurance leader for over 15 years with more than 6,000 agents nationwide, she is a pioneer in the Senior Marketplace.

After receiving her Bachelor’s at Adelphi University, she began her insurance career by selling policies to Medicare beneficiaries in Long Island, New York. Quickly recognized as the state’s top producer, she began training other agents and advanced to a Founder and Vice President of a local FMO. By 2014, she had expanded her expertise in the insurance marketplace and started Trusted American Insurance Agency. After brokering over 150 new top tiered insurance contracts for her agents nationwide, she now consults insurance carriers, independent representatives, and organizations of all sizes about Medicare Health Insurance resources.

Recognitions: SAHU Medicare General Agency of the Year (2017), UnitedHealthcare Sales achievement and honorary AARP designation (Past 7 years), among other achievements.  Selected to support Washington DC think tanks in multiple insurance/Medicare studies as a consultant. Selected by the U.S. Small Business Administration in 2016 as SME for Medicare.